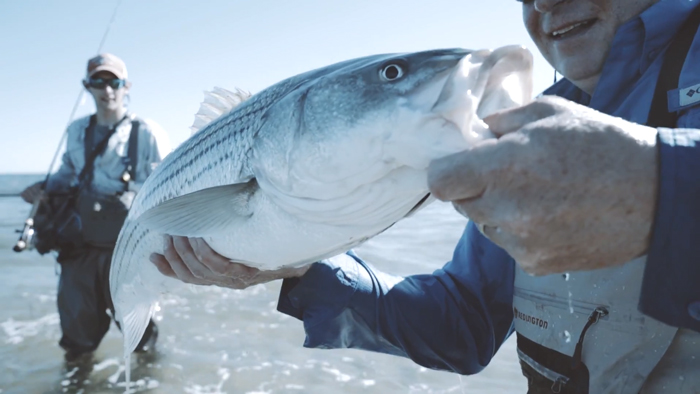 This is one of the best videos we’ve seen about wading the flats for striped bass. Angler Tom Richardson wades his way onto the flats in Brewster, Massachusetts, turning this amazing . . . 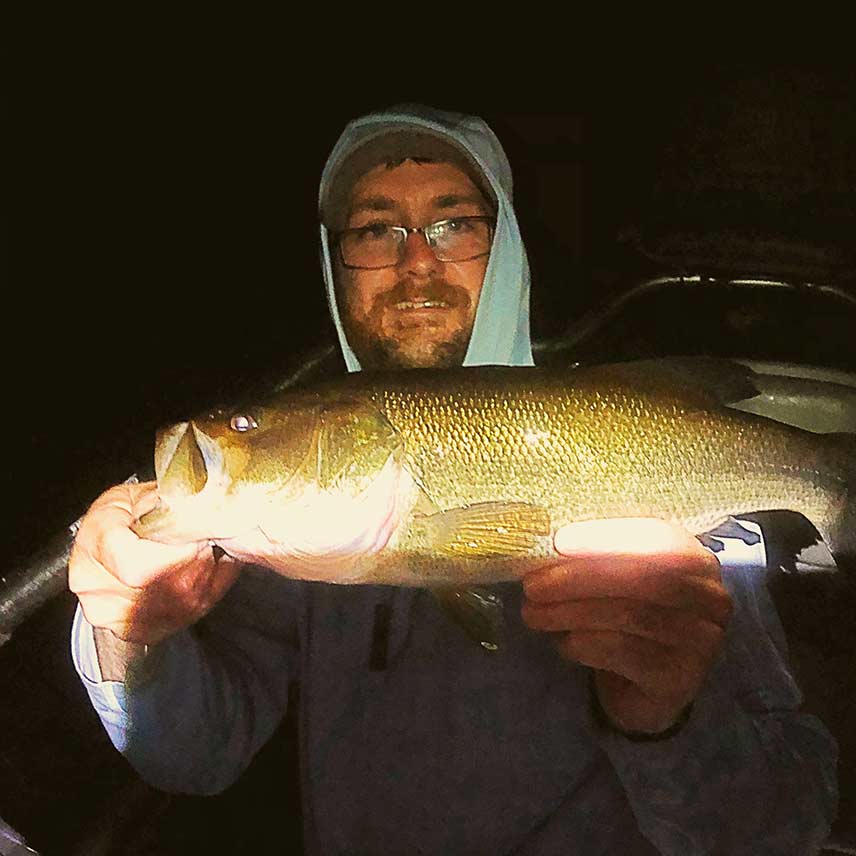 This week, I interview Orvis-endorsed guide Jay Aylward, a largemouth-bass-on-the-fly fanatic, about how to find and catch these great warmwater game fish. Jay is especially interested in trophy bass, and he has plenty of great tips and tactics for landing . . . 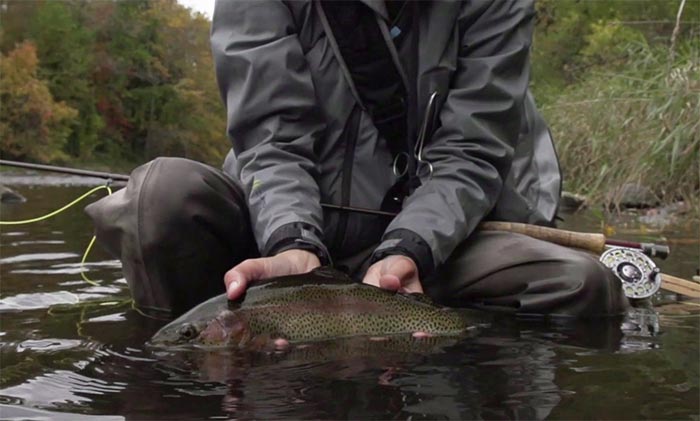 Chase and Aimee of Tight Loops have produced a gorgeous paean to the late season in their native New England. From the cinematography to the slow-motion action to the music, this. . . 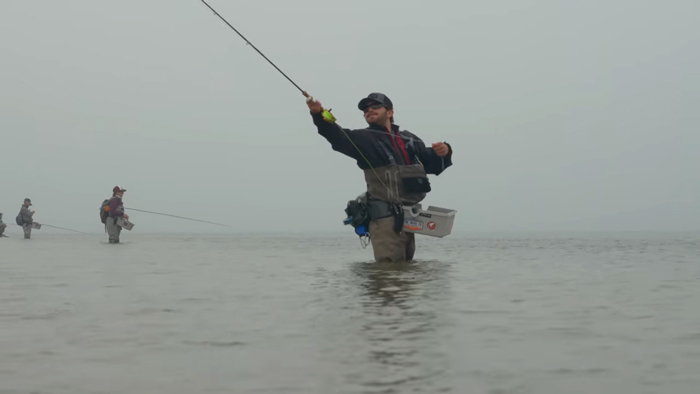 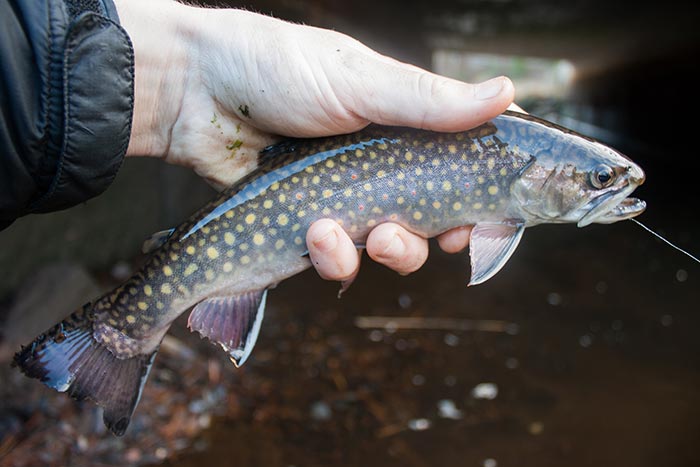 Sea-run brook trout are a rarity worth preserving in their native coastal habitat.
All photos by Colie Egertson

The streams in which sea-run brook trout live are small, snaking slowly through the pine forests and salt marshes of coastal Massachusetts on their way to the ocean. At first glance, they. . . 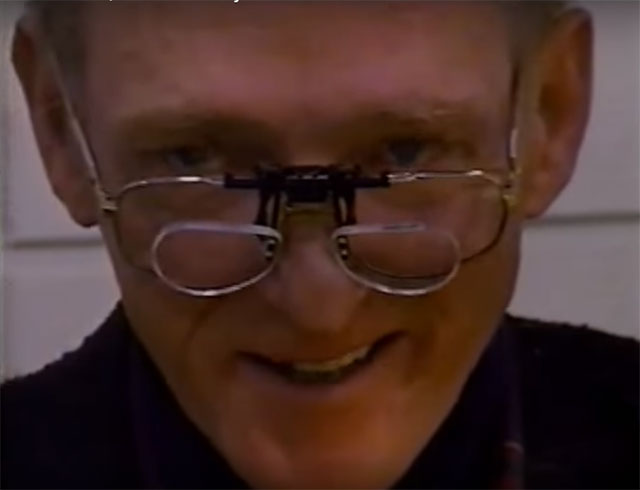 Today would have been Jack Gartside’s 73 birthday–he passed away in 2009–so here’s a couple of great profiles of the iconoclastic fly fisherman, tier, and example of how to make your life fit. . . 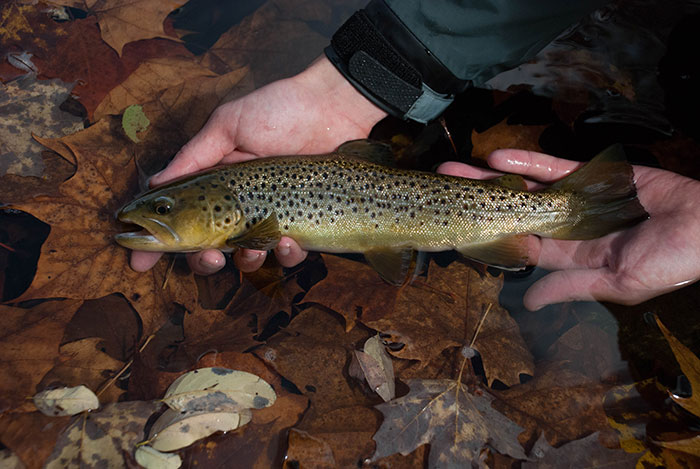 This Farmington River brown blends in well with the downed leaves.
All photo by Aimee Savard

Editor’s note: Aimee Savard of Tight Loops sent me these cool photos, along with a note: These images were shot this month, over several trips we took to rivers around. . .

Largemouth or smallmouth, bass abound in the canals of this post-industrial metropolis.
Photo by Geoffrey Klane

I first picked up a fly rod in the early spring of 2015. I had fished on and off for years, and something about fly fishing intrigued me. The sport placed particular emphasis on strategizing. . . 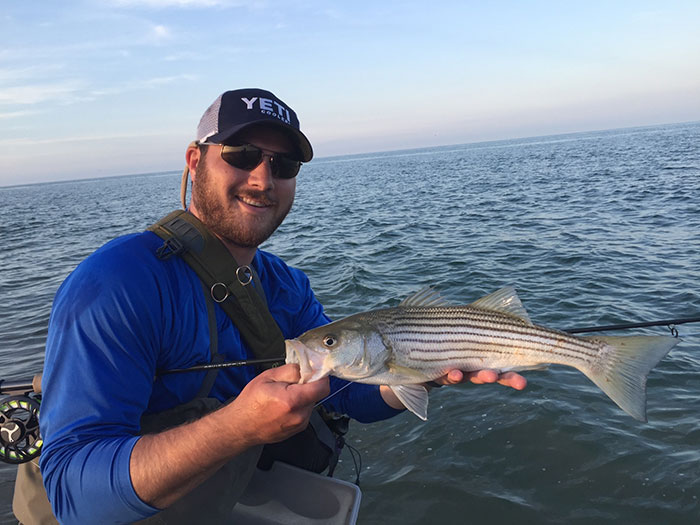 The striper fishing was hardly on fire, but it’s tough to beat a weekend on the Vineyard.
Photos courtesy Sam Wyman

Last weekend, a group of Orvis associates from Vermont made the four-hour journey to Martha’s Vineyard, in search of striped bass and bluefish. We were heading down specifically for. . . 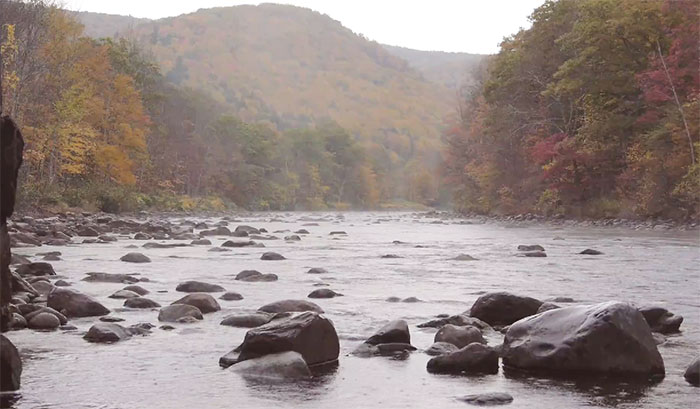 Last week, we posted the first installment of the “Autumn” series from Tight Loops. The second, shot on the Deerfield River in western Massachusetts, is even better. You get a real flavor for the stunning scenery, slanted light, and. . .