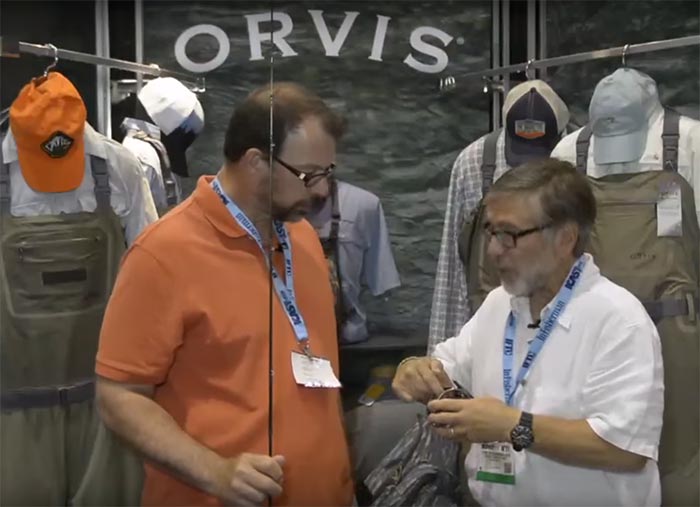 Here’s a great video from Louis Cahill of Gink & Gasoline, shot at the 2016 International Fly Tackle Dealer Show in Orlando. Louis talks to Tom Rosenbauer, who walks him through the features. . .

From the old Hydros reel (far left), the concept went through many stages before the final version (right).
Photos by Phil Monahan

In the early days of this blog, we posted a series of photographs and a description of the process that led to the creation of the award-winning Mirage fly reels. (See Evolution of the Mirage. . . 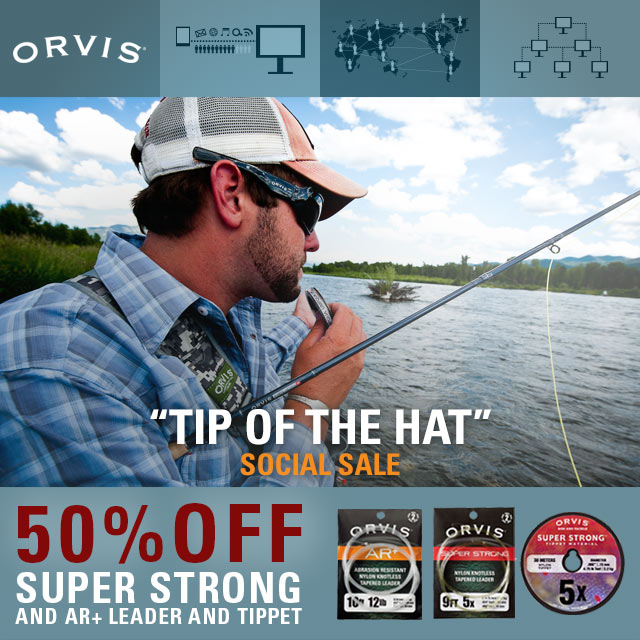 We don’t normally do sale posts here on the Fly Fishing blog, but since it’s Cyber Monday and some of you may be shopping anyway, here’s a great chance to stock up on leaders and. . . 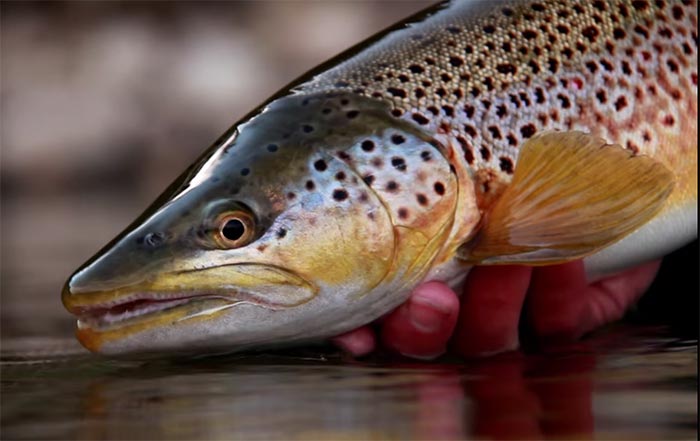 Our good friends from Alberta, Dave and Amelia Jensen, have been big fans of Orvis Superfine Glass rods ever since they first saw them at the 2014 Orvis Guide Rendezvous. But because they fish for lots of really big fish–both trout and northern pike–they were especially stoked to. . . 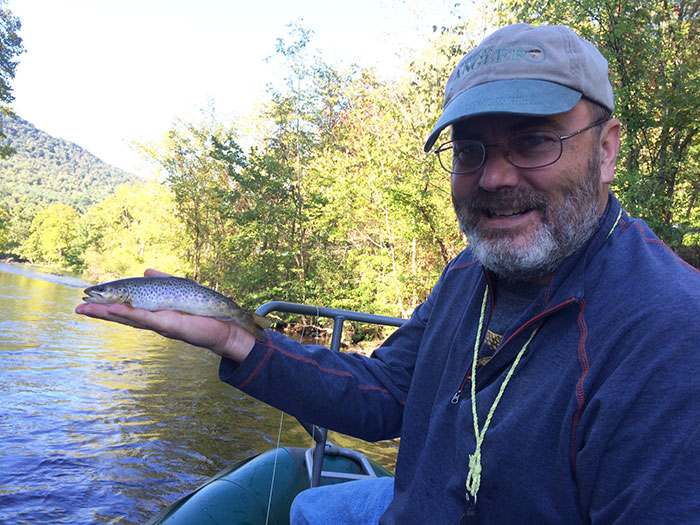 My Day 12 fish, the only fish we landed during a beautiful morning float, ate a streamer on the Battenkill this morning.
Photo by Kim Bryant

It’s Day 15 of our Facebook-based “20 September Days” Contest, and since “thirty days hath September,” that means we’re halfway home. How are you doing so far? I’m in good shape, . . . 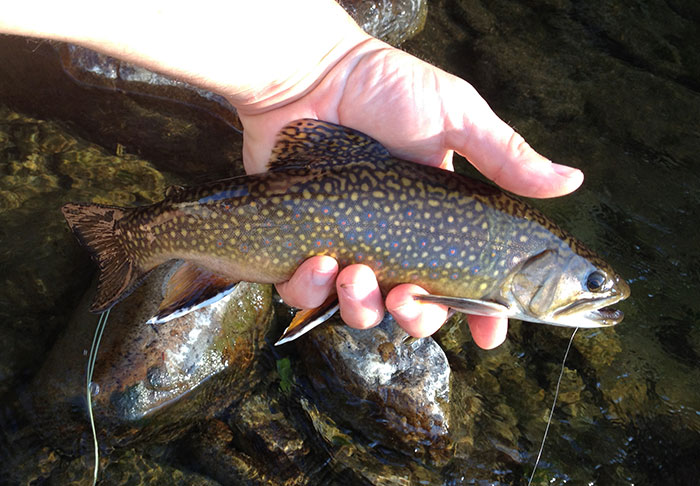 My first fish from the 2014 project kicked things off with a bang.
Photo by Phil Monahan

Last year, I had a tough summer, fishingwise, so to make up for it, I set myself a goal: to go fishing 20 days during the month of September. Thus was born the “20 Days in September” Project. I . . .

Last month, we gave away a new Recon fly rod to one lucky winner, and we’ve previously offered Helios 2 and Superfine Glass rods in these sweepstakes. We were throwing around ideas for. . .

Regular readers of this blog know that we rarely focus on Orvis products, but who doesn’t love a good deal? Right now, you can save a cool Franklin on Silver Sonic Zippered Waders. These waders offer a ton of great features, plus the waterproof zipper in. . .

There’s nothing better than a little unsolicited love. The folks at Trouts Fly Fishing, one of Denver’s most respected shops, recently posted a “Product Spotlight” article on the. . . 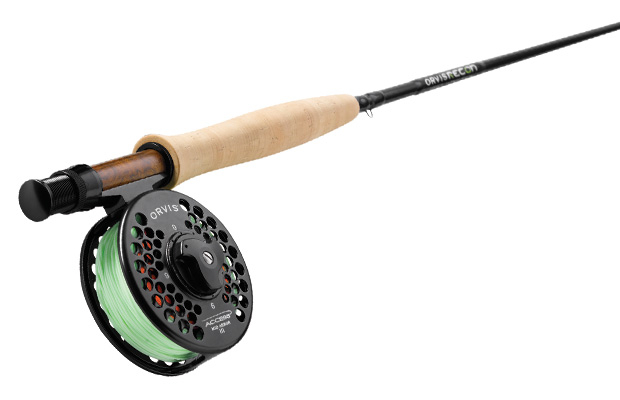 The Recon rod series will be available in January 2015.

When they were down in Orlando for the International Fly Tackle Dealer show last month, the folks from Trident Fly Fishing shot a short video of Tom Rosenbauer talking about the new series of rods called the Recon, which will be. . .